The January 8th episode of NXT was all about the build. Let’s take a look at the card, the results, what I thought, and where it could go.

– Imperium vs The Forgotten Sons

– Gargano vs Balor in a promo-off 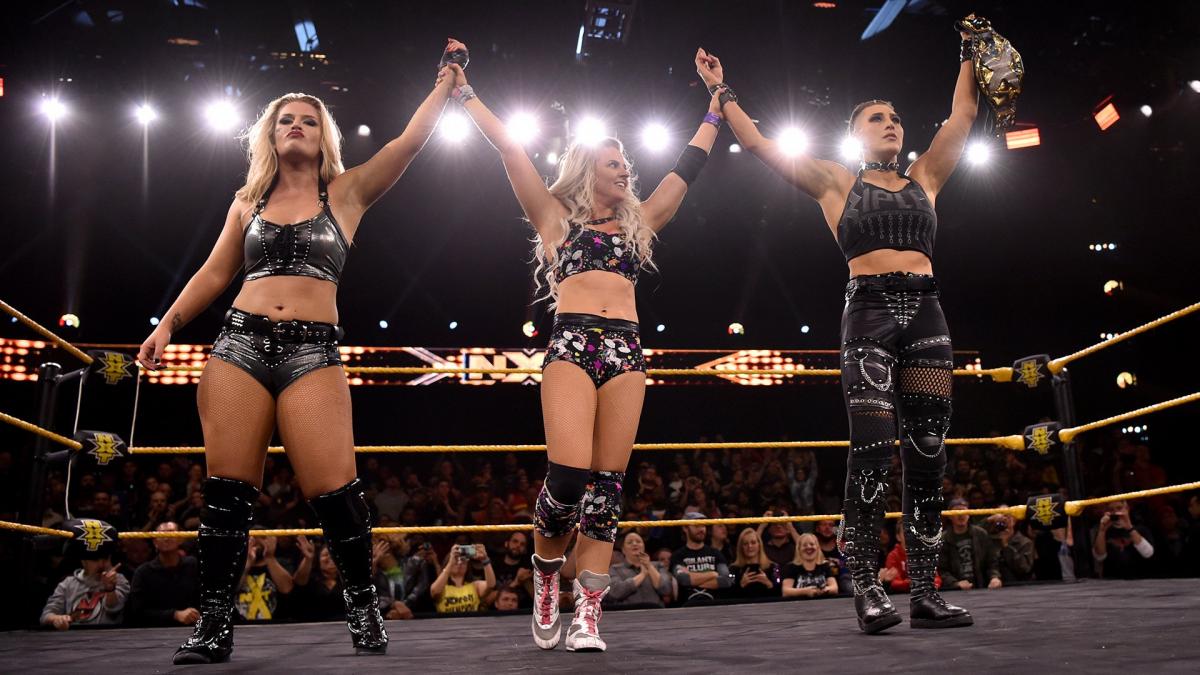 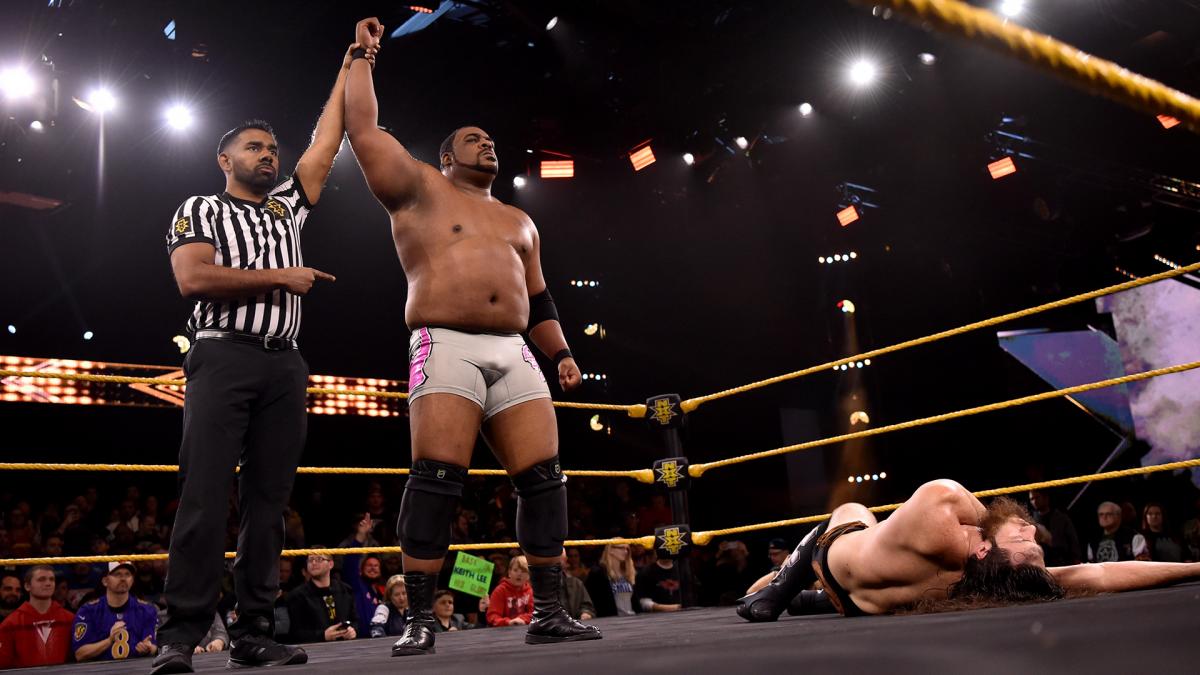 Injury update: Mantha out for another month, possibly the season

Hell yes, Larry Walker is a finally a Hall of Famer