Every Friday, I look back on the week that was in the world of (mostly WWE) wrestling.

Here are the GOODS from the week that was. 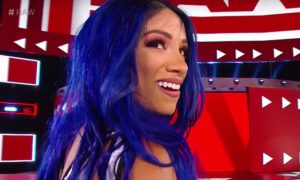 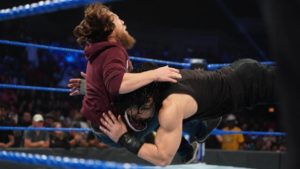 And those are the weekly GOODS!

Agree? Cool! Let me know in the comments.

Strongly disagree? Even better! Let me know how dumb I am in the comments.

The Jets Day After: All-Star Thoughts